Hello and welcome to my review of 12 Min Affiliate, a digital MMO product by Devon Brown.  12 Minute Affiliate System is a very popular affiliate marketing program sold on ClickBank. I am a real user of this product who bought and invested in the system and made considerable money with it.  I’m here to tell you what it is, who it’s for, the good, the bad and my overall thoughts. Let’s get right into this. 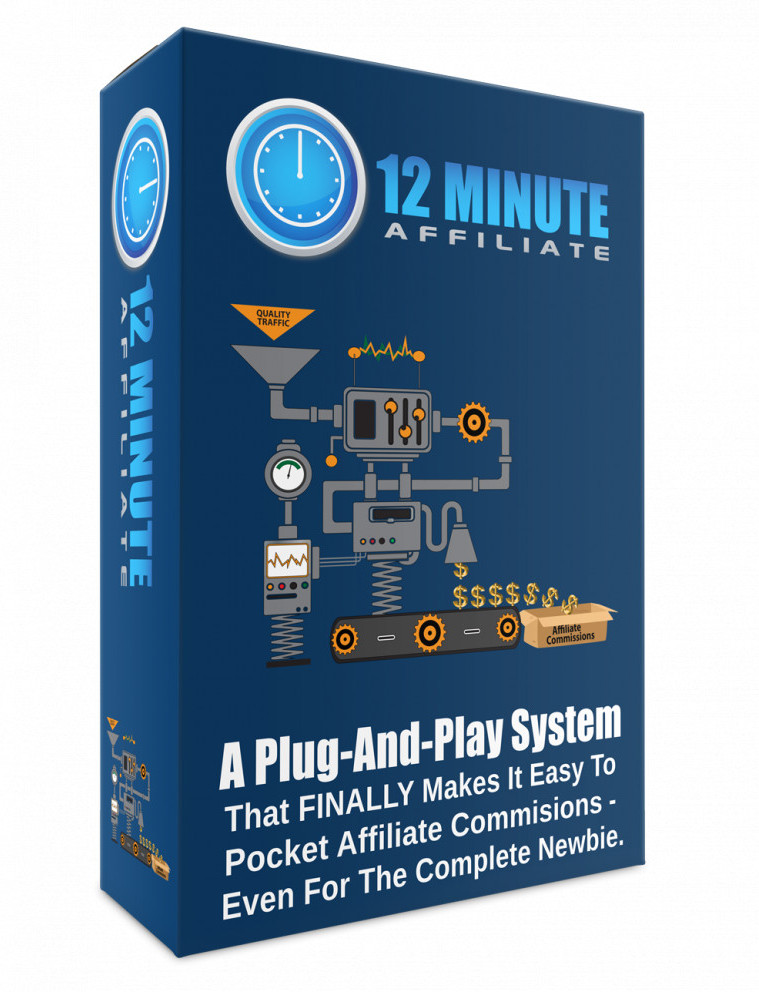 I’m going to get right into this and start with some pros and cons I’ve come up with for this system after using it for about 5 months. Yes I have made money with it, but I’m currently not using it because I am currently investing Wealthy Affiliate, which I believe is a far better, albeit slower way to make money online. With systems like this, there is always going to be a high scam suspicion rate because it promises easy and fast money. I don’t generally encourage an approach to affiliate marketing that relies on things like this, however, after I myself gave it a try, I did make money fairly soon and it can become an extra income source along with marketing strategies that require more work. Here are the pros and cons.

PRO #1 The system is a straightforward way to begin affiliate marketing and start making commissions without investing too much money on say a course with umpteen upsells. It works, it’s quick to set up and it’s not outrageously expensive. You would need to have a bit of a budget, but more for the traffic than for the system itself.

PRO #2 The system has good scalability. Many of the products provide you with recurring commissions. You can also use custom landing pages to sell products of your own choice. Now, you can easily imagine how those recurring commissions really build up if you are sending consistent traffic to your landing pages. You really can be making profit within a month without spending a fortune. Let’s say about five to six weeks of running say 250 clicks worth of traffic or so every week and you will probably be well on your way to making sustainable income for yourself.

PRO #3 The system comes with a whopping eighty professional follow up email series which not only promote 12 Minute Affiliate itself but other products so that there is good probability of making money on the back end with this system. 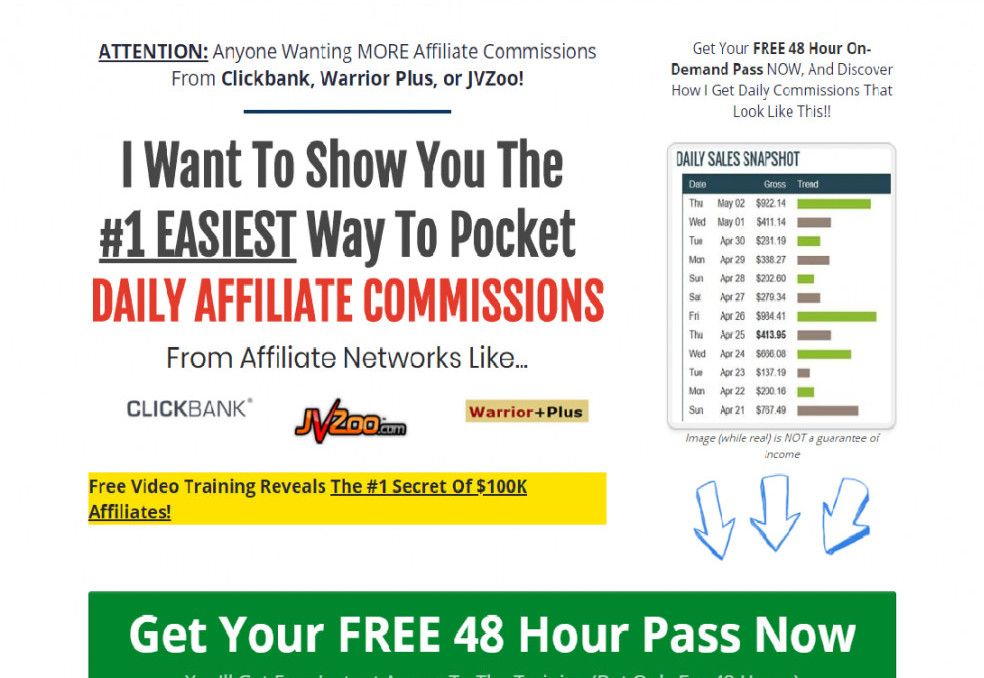 CON #1 Although there are three niches to choose from, most people use the system with the Make Money Online niche. But there is too much emphasis on promoting the 12 Minute Affiliate System itself, making it at least something of a pyramid scheme. You buy the product and at once just start promoting it to others. If too many people do the same thing, the market will just become saturated making this system a poor choice to rely on long term.

CON #2 Because it all comes down to spending money in the hope of making money, you are really living in hope and gambling your money. This is definitely true if you are only promoting the system via paid traffic. You might blow $1000 or more on the system and traffic within a day and lose the lot. So there is an element of risk without a doubt.

CON #3 You have to shell out for three things: the system itself, an autoresponder, Aweber, which admittedly isn’t expensive, and traffic. All this before you even make any money, let alone start profiting from the system.

Who is 12 Minute Affiliate For?

This system is aimed mostly at newbie affiliate marketers from what I can gather. However, it’s clever, efficient and does make money fast for some. I can see marketers of all levels making use of this system; some will try to depend on it as their sole means of income but most other marketers, if they use it at all, will keep it as an extra or as a kind of backup to keep some affiliate commissions rolling in.

Okay, this system is all about having everything ‘Done For You,’ so once you get into the back office of 12 Minute Affiliate, you’re not going to find a series of training videos and a load of tools for affiliate marketing.

What you do get however, is a walk-through video of how to set up the system and integrate it with your ClickBank and Aweber accounts. If you don’t have CalickBank or Aweber, they will show you how to set these up for yourself. Aweber is the autoresponder they recommend and it is a good choice. It’s also free to start off with but once you have over 500 subscribers on your mailing list, you will have to pay $19 a month which is actually very reasonable and I would even say cheap for this autoresponder.

If you find it too complicated to set up the system yourself, they offer to set it up for you for about $60 but really, it’s not difficult to set up your 12 Minute Affiliate system; you just follow the steps in the video provided.

As for tools, they do allow you to build custom funnels. Some people you use this system, sell all kinds of other things using the custom funnels and multiply their revenue that way. So there is the option of doing more with the system than just promoting what the system does for you.

You’re not going to get live support with this system. You have articles on common issues and questions and you can contact support via phone or email. Other than that, the support isn’t anything worth writing home about. But I think this is understandable to an extent considering that there really isn’t much involved in setting up and running the system.

It’s nothing more than an automated system which, once set up, there is usually nothing more to do than send traffic to it. However, there are many other ways to promote the system, but you are left to figure that out on your own.

The image above shows you all there is to know about pricing with this system. If you’re going to use it long term, I think it makes more scene to go with the Basic Lifetime Membership and the Make Money Online niche and save you from the never ending monthly bills, but that’s just my thought on the matter. As you can also see from above, they do offer the whole system for $797 but I wouldn’t recommend splashing out on that at all unless you’re very familiar with using the system and have had good success for a significant amount of time.

My Final Opinion of 12 Minute Affiliate

My verdict on this system is that it is not a scam because I know you can make money with it and scale up your earnings. You need to calculate how much of your profits to spend on more traffic. But at the end of the day it does work and it does promote other products for you besides 12 Minute Affiliate itself.

That being said, I think it is just a bit too easy to lose money. No one likes upfront payments in the hope of eventually making their money back. As with nearly every affiliate system out there, the only person who is sure to make good money with it no matter what is the owner himself. He will also make money on the traffic you order. But here is a valuable secret for you who want to give 12 Minute Affiliate a shot: Don’t use the traffic within the system. It’s too expensive. Use EasyTrafficNow.com. It converts well and you pay less.

Despite its flaws, 12 Minute Affiliate is Legit and can make you some fairly good money online.